The most popular father-daughter dance songs 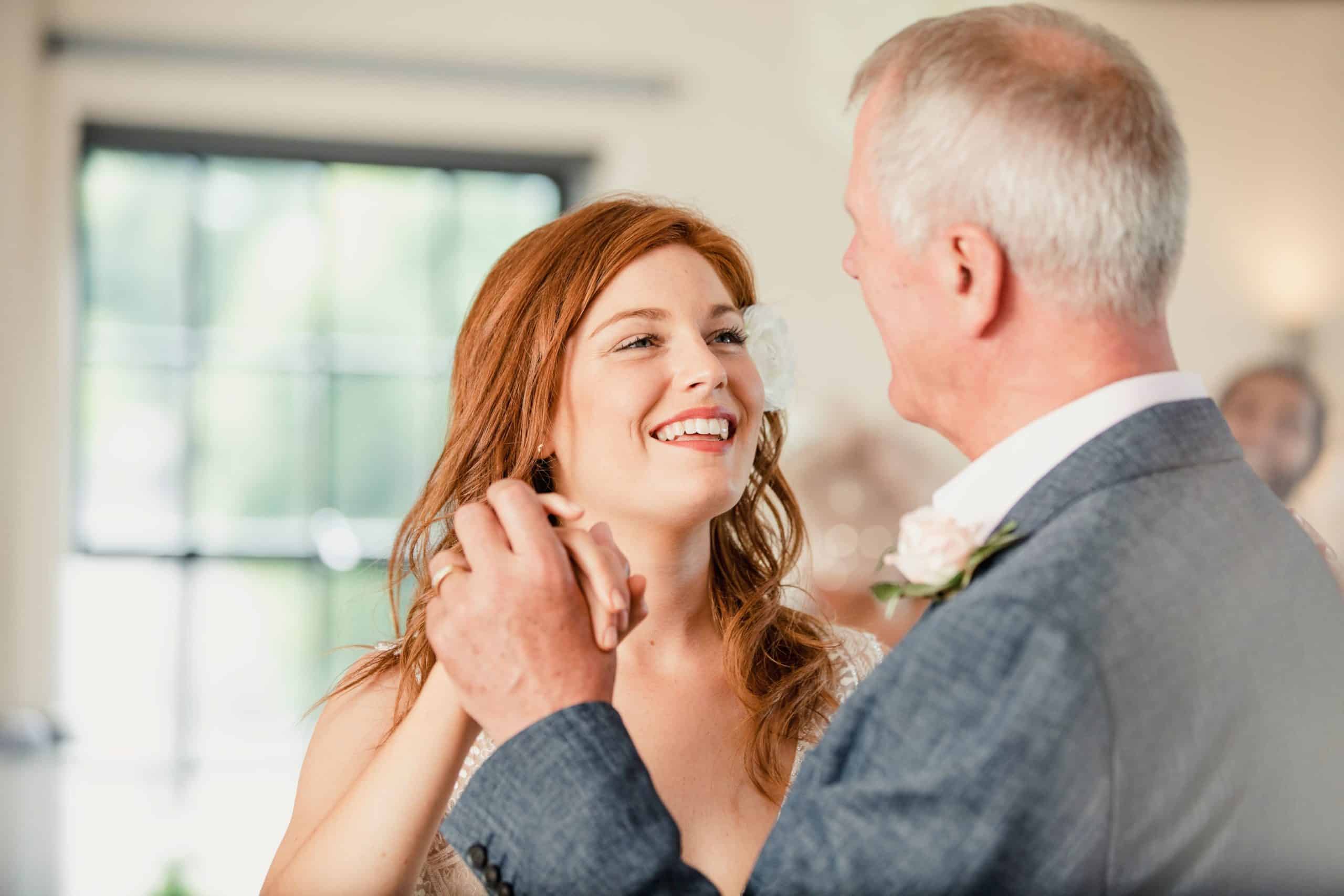 From that fateful walk down the aisle and the moment you say “I do” to that often cringe-worthy best man speech and your first dance as a married couple, the wedding timeline is full of meaningful events. Another event that’s certain to be on your itinerary is the father-daughter dance.

With Father’s Day just around the corner, we thought we’d dedicate this post to exploring the father-daughter dance, as well as reveal the top songs that you and your Dad could be dancing to on your very special day.

Where does the father-daughter dance come from?

The average wedding day is filled with traditions, and the father-daughter dance is just one of them.

It’s generally regarded as a poignant moment of love and letting go, and with this, can be particularly emotional for the bride, bride’s father and all those tearful onlookers.

The father-daughter dance has been around for as long as we can remember. Unbeknown to most, it used to be a small part of the bigger first dance.

“The father would dance with his daughter, and midway through the song he would hand off his daughter to her new husband. This signified the father’s trust and acceptance of his new son-in-law.

Although the dances are now separate, the significance still stands! It is just one last time for all you daddy’s girls to dance the night away with your old man!”

Traditionally, the father of the bride would have to give his daughter away all over again, but not before he enjoyed a final dance with his little girl.

When does the father-daughter dance take place?

At modern weddings, close-knit families will of course be eager to get all their parents involved.

Increasingly, the father-daughter dance has been replaced by a parents’ dance, where the bride would dance with her dad and the groom dance with his Mum. Other important family members would then join in towards the end of the song.

What are the top father-daughter dance songs?

Looking for father-daughter dance song inspiration? Here’s a rundown of the most popular:

Why not make the most of easing lockdown restrictions and get together with your dad to pick a song that means the world to you both?

To get in touch with a member of the team, please email or call us via the contact details below. Alternatively, if you'd like to request a brochure or enquire about date availability, please click 'Enquire Now' in the navigation at the top of this page.

Weird and wonderful entertainment coming to a wedding reception near you

The colour trends taking the autumn wedding scene by storm

Choosing a suit: how to ensure the perfect fit

A brief history of British tailoring

Sustainable or luxury wedding? Here’s how to have it all!

May 28th 2021
Explore our stunning wedding venue with either a private on-site viewing or virtual tour...Book a viewing