Home / Blog / How superstitious are you when it comes to your wedding dress?

How superstitious are you when it comes to your wedding dress? 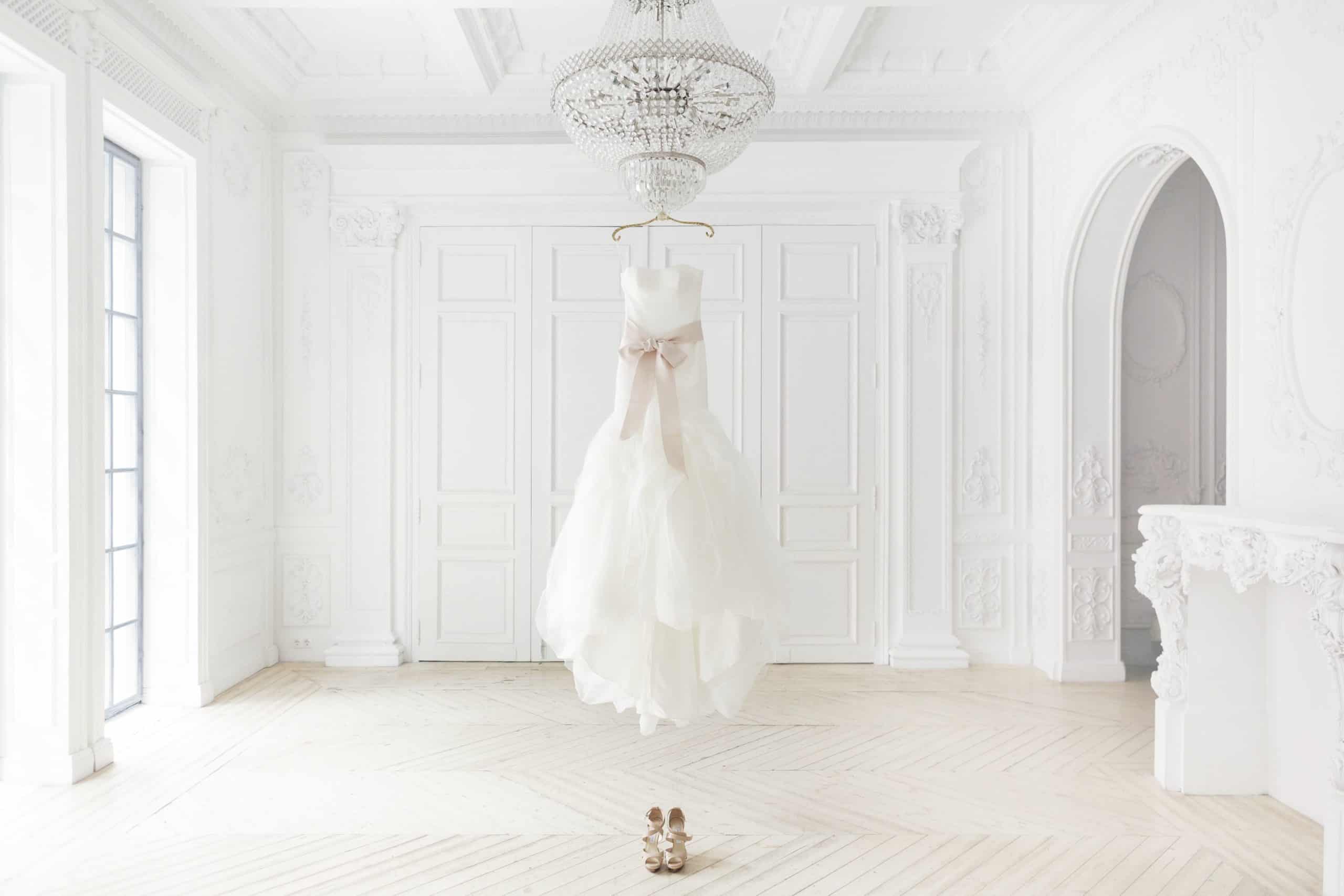 Superstitions have been at the centre of the wedding scene since weddings first began. There’s a long list of weird and wonderful wedding superstitions that go back through the ages.

While many of these traditions have long been forgotten, many more have stood the test of time to shape the weddings of couples in the modern-day.

As one of the main focal (and talking) points of the wedding, the bridal gown is at the heart of several superstitions.

We reveal the strange and surprising wedding dress superstitions that meant the brides of yesteryear had more than just dress regret to worry about.

Making your own dress was a no-no

While the ‘make-do-and-mend’ mantra was celebrated by previous generations, it was not favoured for wedding attire. Many believed that a bride making her own wedding dress would suffer an unhappy marriage. Every stitch made was thought to represent a tear that she’d shed during her marriage.

Leaving a dress unfinished until the wedding day however could bring good luck. That’s why many brides would wait until their wedding morning for that final stitch to be sewn.

Brides would also sew items and even hair into their wedding dresses to ward off evil spirits, which isn’t so dissimilar to the tradition still used by brides in Mexico.

“Brides sew three ribbons into their lingerie for good luck, and wear them secretly on their wedding day. The ribbons are red, blue, and yellow, to represent passion, financial stability, and abundance of sustenance.

No one sees the lucky ribbons, until the bride unveils them to her groom, when they are alone, after the ceremony has taken place.”

A tear could spell disaster…

Superstitions often have a very dark side, and the scariest omen associated with the wedding gown has to be this one.

Brides used to be extremely fearful of wedding dress tears, with a tear either before the wedding, or on the day itself thought to bring ill-health or even death to the bride or groom.

Trying your wedding outfit on in full before the wedding day was also frowned upon, which doesn’t bode well for your wedding dress fittings. So too was admiring yourself in a full-length mirror.

…but a spider meant good luck

Many people have a phobia of creepy crawlies, but finding an eight-legged friend in your wedding dress shouldn’t be considered a bad omen. A live spider hiding in your wedding gown means the opposite. But be sure to remove it from the dress safely, killing it could mean financial strife.

The design of the dress really mattered

Despite being similar in appearance, satin was thought to bring bad luck and was therefore avoided. Velvet was another no-go as was historically associated with future poverty.

Patterned wedding gowns may provide striking, trend-worthy wedding looks in the modern day but these are also best avoided if you’re superstitious. Patterns depicting birds and vines are particularly unlucky.

The shade of your wedding gown should also be white, cream or ivory, these colours represent luck and happiness. Red should be avoided at all costs according to this old wedding rhyme.

Although it’s certainly worth acknowledging that brides in China, India, Pakistan, and Vietnam marry in red for good luck.

To get in touch with a member of the team, please email or call us via the contact details below. Alternatively, if you'd like to request a brochure or enquire about date availability, please click 'Enquire Now' in the navigation at the top of this page. 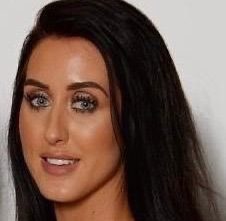 Our top picks for your something blue

Should I go for a modern or traditional wedding dress?

Weird and wonderful entertainment coming to a wedding reception near you

The colour trends taking the autumn wedding scene by storm

Choosing a suit: how to ensure the perfect fit

August 27th 2021
Explore our stunning wedding venue with either a private on-site viewing or virtual tour...Book a viewing