Home / About Bourton Hall
Back to Venue

A family-owned and run business with over 30 years' experience of making wedding day dreams come true.

Bourton Hall is part of Country House Weddings Ltd, a family-owned and run wedding venue group that has collectively held over 10,000 weddings in its six exclusive-use venues since its conception. The chairman and founder, Harry Bramer, still presides over the business today, with the help and support of his family and an accomplished team, all of whom are dedicated to one thing: your perfect wedding.

The first prominent owner of the Bourton Estate where Bourton Hall currently stands was Sir Humphrey Stafford of Grafton. Sir Humprey took part in the War of the Roses on the Yorkist side, fighting with King Richard III in the Battle of Bosworth in 1485. Sir Humphrey, and his brother, Thomas Stafford, joined by Lord Lovell, went on to lead the Stafford and Lovell Rebellion in 1486, hoping to restore the Yorkist Monarch. Unfortunately, the rebellion was quashed, and Sir Humprey was executed by King Henry VII shortly thereafter.

The estate was temporally forfeited to King Henry VII, and then returned to the Stafford Family in 1515, before being sold to the John Shuckburgh in c1590. The Shuckburgh family had risen to prominence as Sheep farmers in the early & late Tudor period, and also owned Birdingbury Hall and Shuckburgh Hall, where the family still resides today. At the end of the 18th century, John Shuckburgh (d 1837) set about building a plain but substantial 3-storied mansion, which has survived as the core of the house that stands today. The house was planned in a similar style to an Italian Villa, with a central wood-carved staircase, lit by cupolas, and two canted bays for the main reception rooms, either side of the main entrance.

The Shuckburgh family remained in residence at Bourton Hall until 1906, when James Frederick Shaw acquired the Hall in 1906. Shaw commissioned Charles Armstrong of Warwick to renovate the house, further adorning it with Italianate features, such as the exterior urn-capped balustrade and the substantial Roman Catholic Chapel that we see today. It was also during this period that the famous landscaper, Harold Peto, was commissioned to develop the gardens including a formal parterre terrace and a raised pond enclosed by a pergola - remnants of which can still be seen today.

The house ceased to be a private residence in 1942, transitioning into a rest home for Jesuit Priests, followed by a school, then a grain store, before being saved from dereliction by Ingersoll Engineers in 1981 who converted it into office space. Today, Bourton Hall is owned by Country House Wedding Ltd, and forms the perfect backdrop for wedding day dreams to come true.

Bride & Groom - Gemma & Sam
The staff at Bourton Hall were amazing and friendly, any questions were answered very swiftly. Our guests and groomsmen loved the breakfast bacon baps served on their arrival. Bourton Hall has a very magical feel, it’s high ceilings and spacious rooms, keeping the original decoration it’s  vintage but modern. The  Chapel was our favourite with the marble wall and the mirrors as well as the G…
Explore Their Wedding
Sara Cooper - Photographer
One of the most beautiful stately home venues in the UK. The bridal suite is stunning with the most incredible bathroom. Also a great team! Can’t recommend enough.…
Explore Their Wedding

The history of Bourton Hall 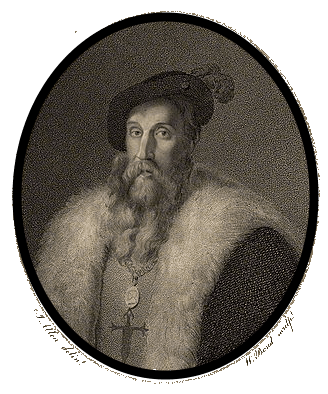 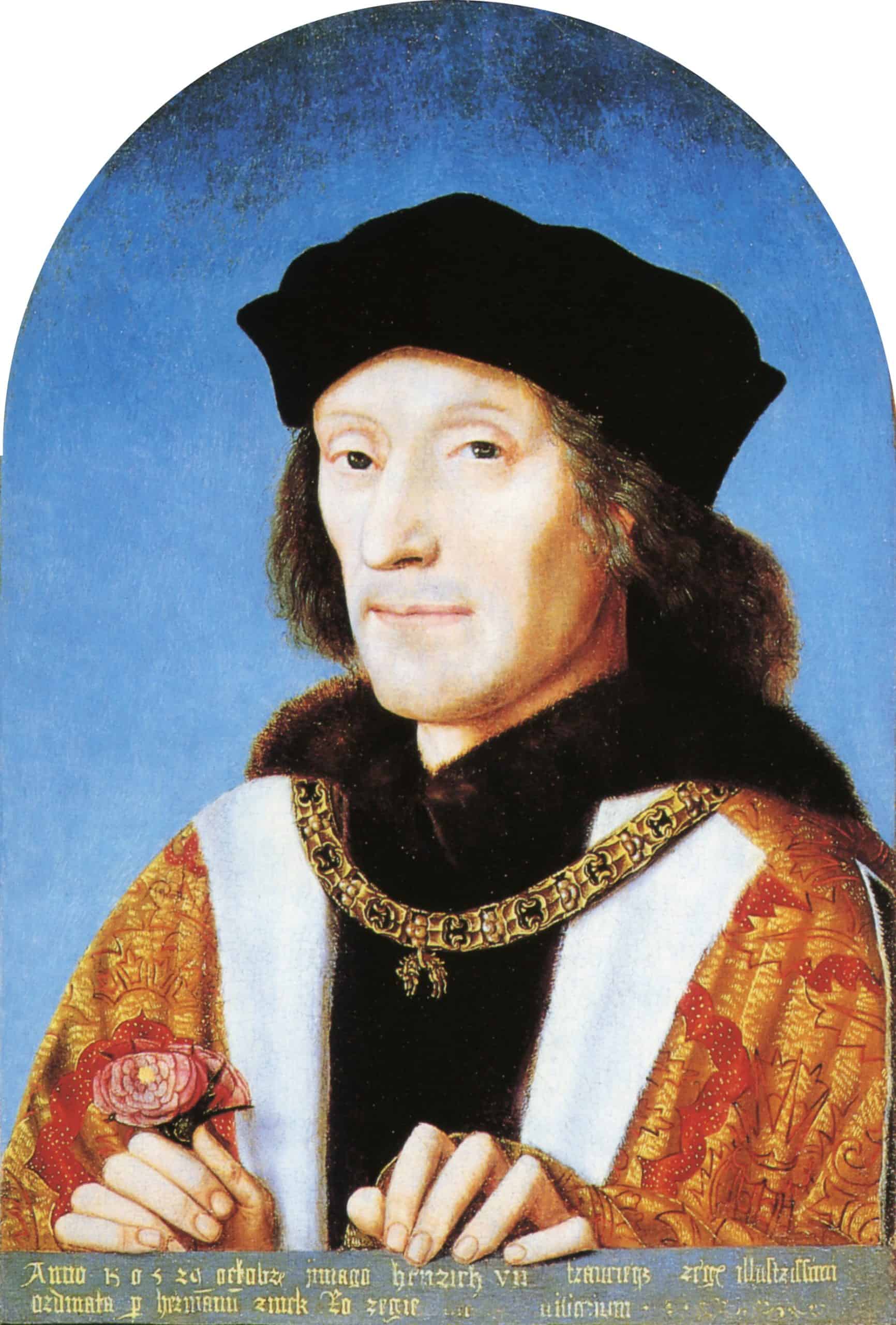 Sir Humphrey is executed for his part in the Stafford & Lovell uprising, and the hall is temporalily forfeited to King Henry VII, before being returned to the Stafford family in 1515. 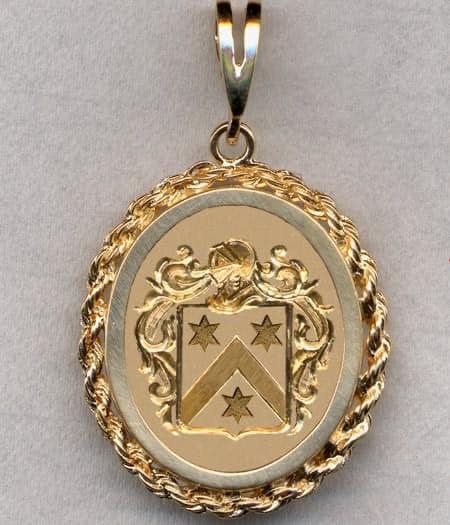 John Shuckburgh buys the estate from the Stafford family.

Bourton Hall as we know it - End of 18th Century 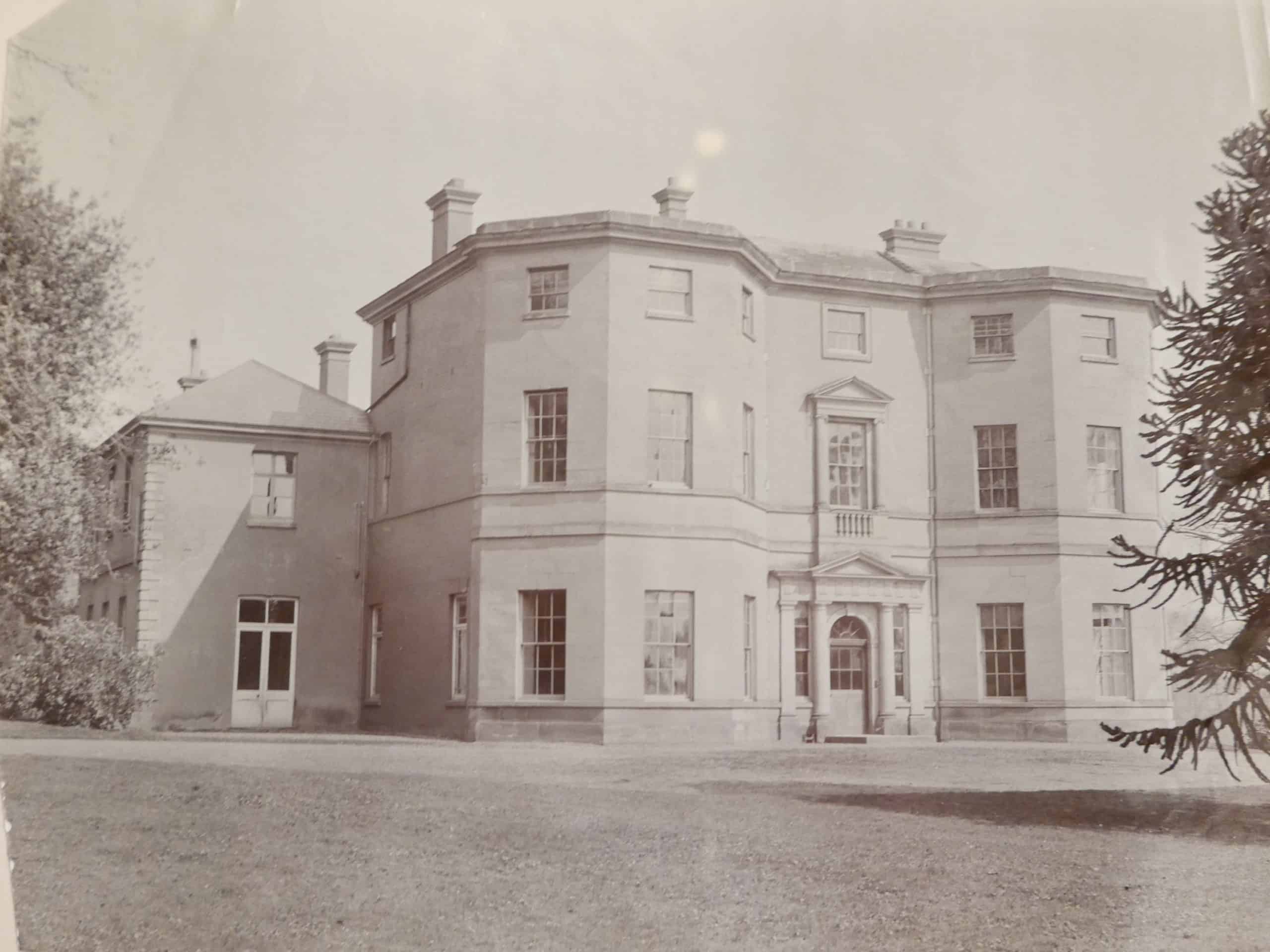 John Shuckburgh sets about building a plain but substantial 3-storied mansion – the core of which survives today. 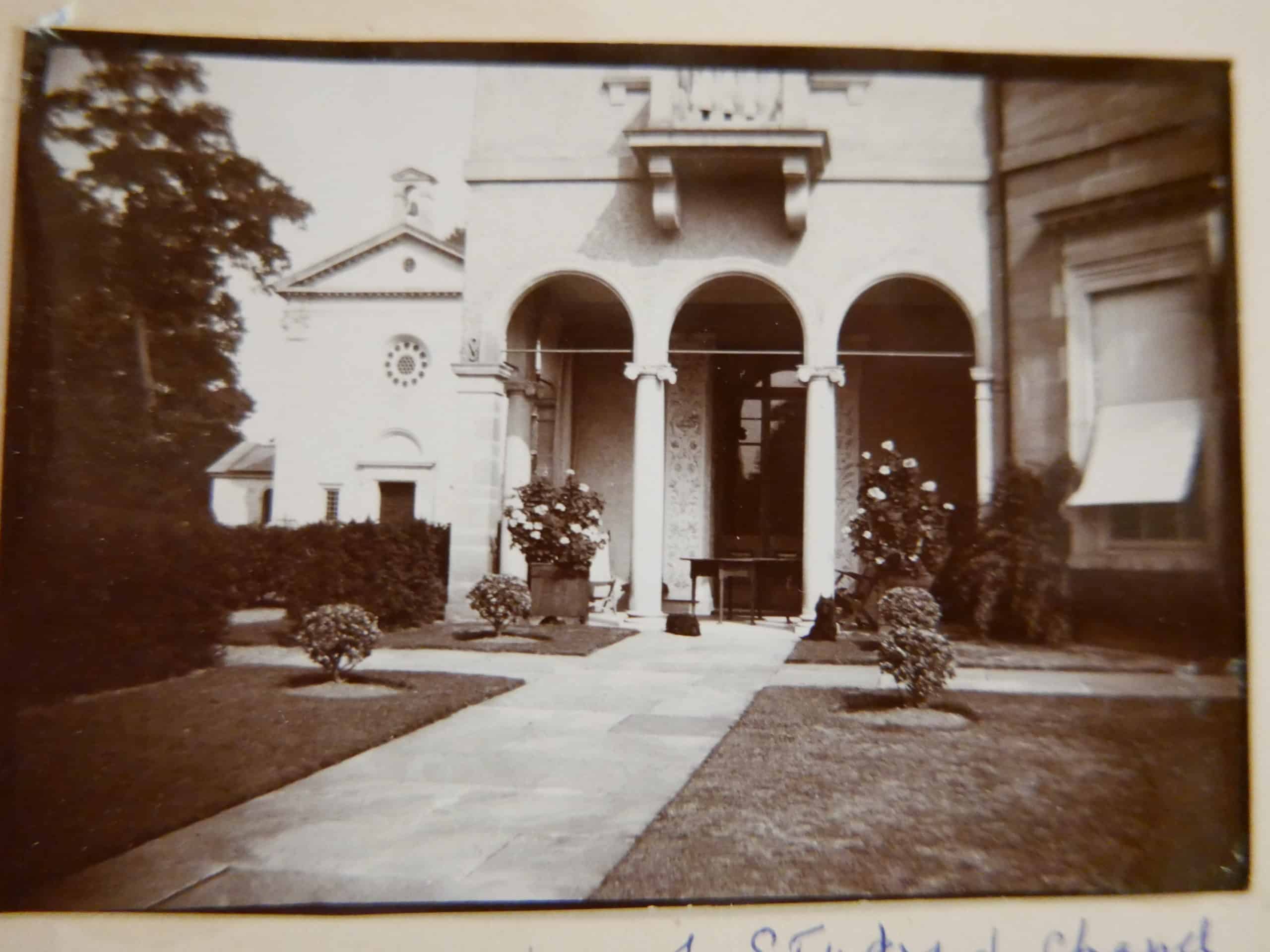 Shaw acquires the Hall and commissions Charles Armstrong of Warwick to renovate the house, adding additional Italianate features including the substantial Roman Catholic Chapel. It was also during this period that the famous landscaper, Harold Peto, was brought in to develop the gardens including a formal parterre terrace and a raised pond enclosed by a pergola – remnants of which can still be seen today. 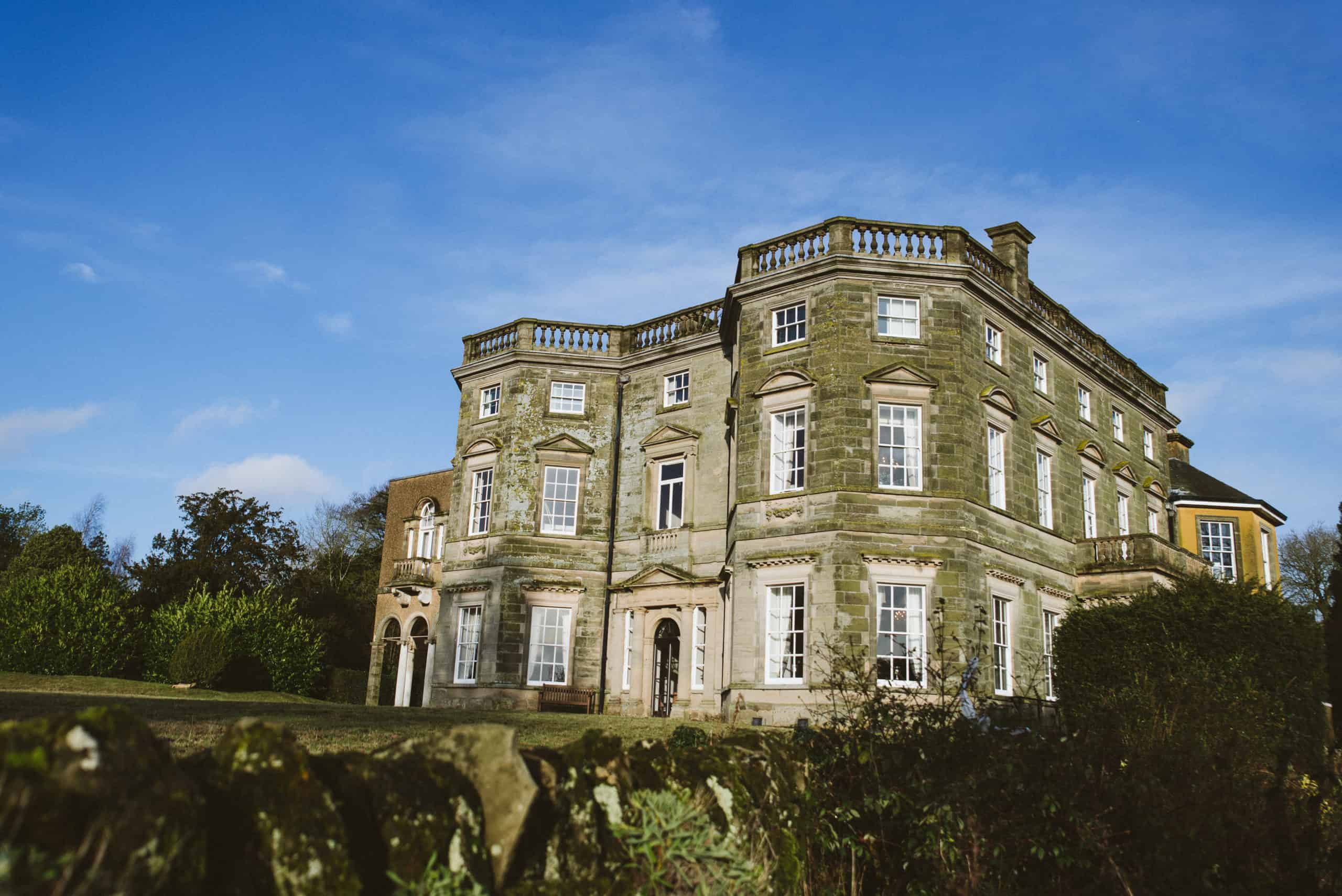 Add a little extra SPARKLE to your wedding this Christmas...Tell me more!